Why Do We Always Take it Personal? 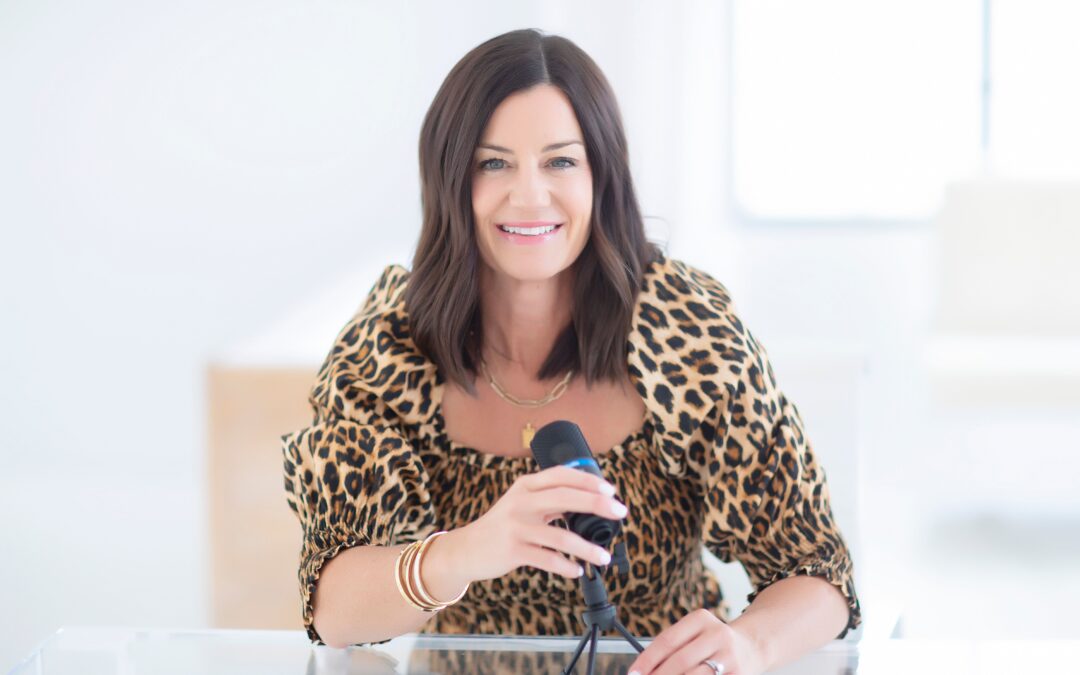 In business, people always say, “Don’t take it personally, it’s just business.” Well, that’s easier said than done. It’s hard not to take things personally when you put your heart and soul into your business. When you’ve spent 12-hour days getting your business off the ground, or pouring yourself into a client, everything feels personal.

Here are a few more harsh truths that you may encounter as an entrepreneur.

Someone is going to copy your business.

Whether it’s in their social media posts, sales pitches or website, someone (and probably more than one) is going to copy what you’re doing. The first time this happened to me, I discovered that a peer of mine who owned a marketing agency copied the exact wording we use on our website and in sales pitches to go after clients. They weren’t a digital agency and weren’t knowledgeable about digital marketing, so I’d shared with them my strategy they should be doing if they wanted to survive in the digital age. It stung, and I felt really betrayed. Later, however, I took a step back and realized that even though my feelings were hurt, there are enough clients to go around for all of us, and if I helped them keep their employees on the payroll, then I succeeded.

A client will unexpectedly quit.

It might even be your best client who you’ve done incredible work for or the one who praised you a couple of months before, crediting you for their entire success.

I’ll never forget getting an email from a client saying they were canceling. It happened to be a client I considered a friend, too. I’d shared so much free advice with them over the years, helped them with their start-up and eventually became their agency for their new idea. We helped them with the entire concept, the logo, website, videos and their digital campaign. They had so much success right out of the gate and started making money right away, which they credited us with. Two months later, I got an email saying they wanted to cancel. I was so hurt and couldn’t understand their reasoning. Worse, they didn’t even give me the decency of a phone call or in-person meeting to explain.

The more I thought about the situation, I realized that the one thing I couldn’t control or understand is their finances. Maybe they were in over their heads or spent more than they were making, which is easy to do. It was hurtful and hard to understand, but they’re human and humans will disappoint you when you least expect it. It took me several days to get over my disappointment, but I decided I was thankful I had the opportunity to help them grow and for the amazing testimonial I now had to share with other clients.

An employee who you’ve poured money and time into will quit.

This is an inevitable part of owning a business. People are people, and ultimately, they’re looking out for themselves. Most jobs are a stepping stone to get someone to the career they ultimately want to have. It can hurt to think about all of the time and energy you poured into that person, but that’s life. They’re a better person for it and your company is better because of the work they did. Very few jobs last forever, so you have to be thankful for the time they dedicated to you.

You will have a client who gets content and doesn’t care to scale and grow.

As an Enneagram Type 3, this concept is so hard for me to understand!
I’ve pitched people marketing ideas before who’ve told me they don’t need any more customers. To me, that doesn’t make sense. Do you think Amazon sits around and thinks, ‘We have enough customers, let’s hang it up’? No way! They scale, grow and take over the world.
But you have to remember that not everyone has the same goals as you, and they might see their business from a different perspective. That’s OK — meet them where they’re at and help them live the life they want to live.

You will have someone leave you a bad Google review.

It doesn’t matter how great your company or customer service is, someone will leave you a bad Google review. In seven years of owning D2, I’ve had two bad Google reviews. One was for a client who couldn’t pay his bill, so I canceled his services. The other was a client who I hadn’t worked with in four years, who left a review saying he was dissatisfied, even though by all accounts, everything went great while we worked together and he never expressed any unhappiness.

It’s pretty much inevitable that you’ll get a bad Google review. How you respond to it will be what your customers look for.

Taking things personally and leading with your emotions will get in the way of your success. Not everyone will like you or your company, and that’s OK. You don’t need to be all things to everyone, and that would be exhausting anyway!

If you find yourself taking things personally, take a deep breath. Ask yourself if you will care about what’s bothering you in one month or one year. Take a step back when you find yourself getting defensive, heated or hurt over a business situation. Realize it isn’t about you — it’s a business decision, just like the ones you make daily to do what’s best for you and your business. Grow and learn from the experience. As a leader, your team is looking at you during times of adversity way more closely than they look at you during times of success. 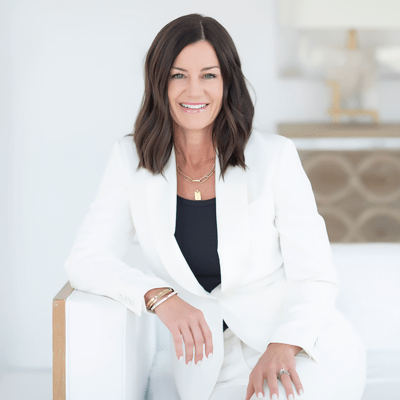